On Tuesday 27.10.2020. as part of the show “Čašica razgovora” with Beka Pavlovic and Nenad Pavlovic in the period from 10 am to 12 noon on Copernicus Kcn Television an interview was held with the former best player in Yugoslavia and national football team member and selector of the Serbian national football team. who won 4th place at the European Championships in 2016 with Aca Kovacevic, club president, idea creator and organizer of the Kmf Mungosi School of Football project, and professor Bojana Milicevic, a graduated professor of sports, who is the club’s coach and Aca’s first associate in all club projects and activities. Aca and Bojana started the story in 2009 and founded a section for children with disabilities within KMF Mungosi. 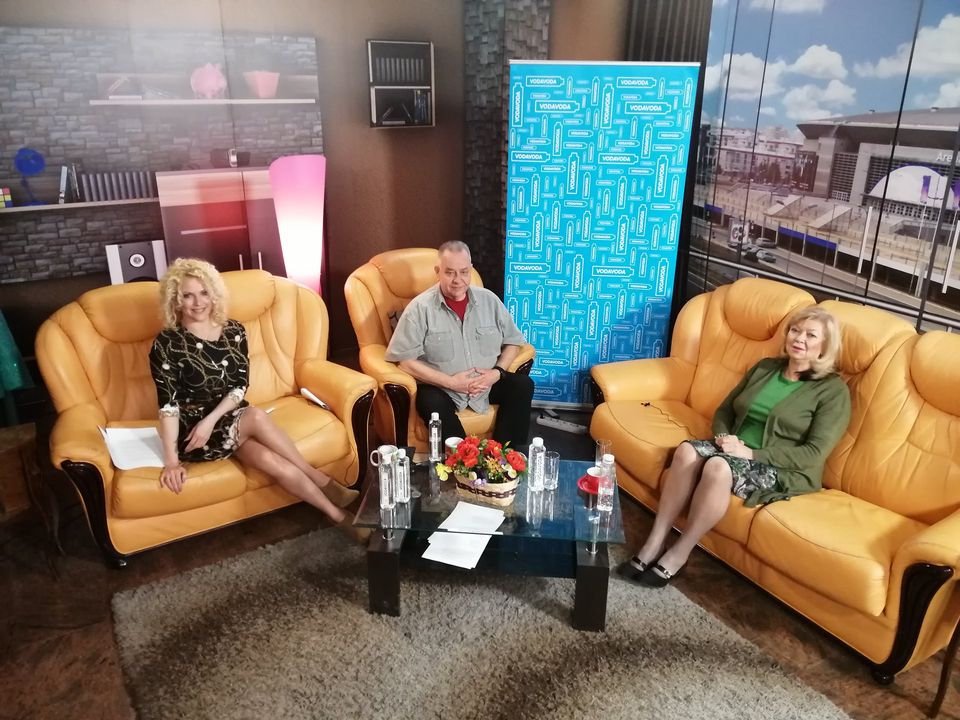 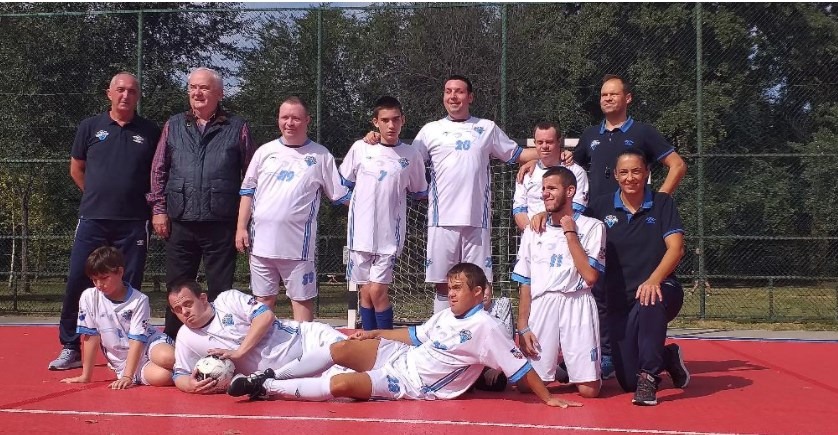 As part of the interview, our General Secretary Dario Jagić was invited as a guest over the phone to share his opinion and experience on the topics of social inclusion and opportunities for children and people with disabilities in sport. 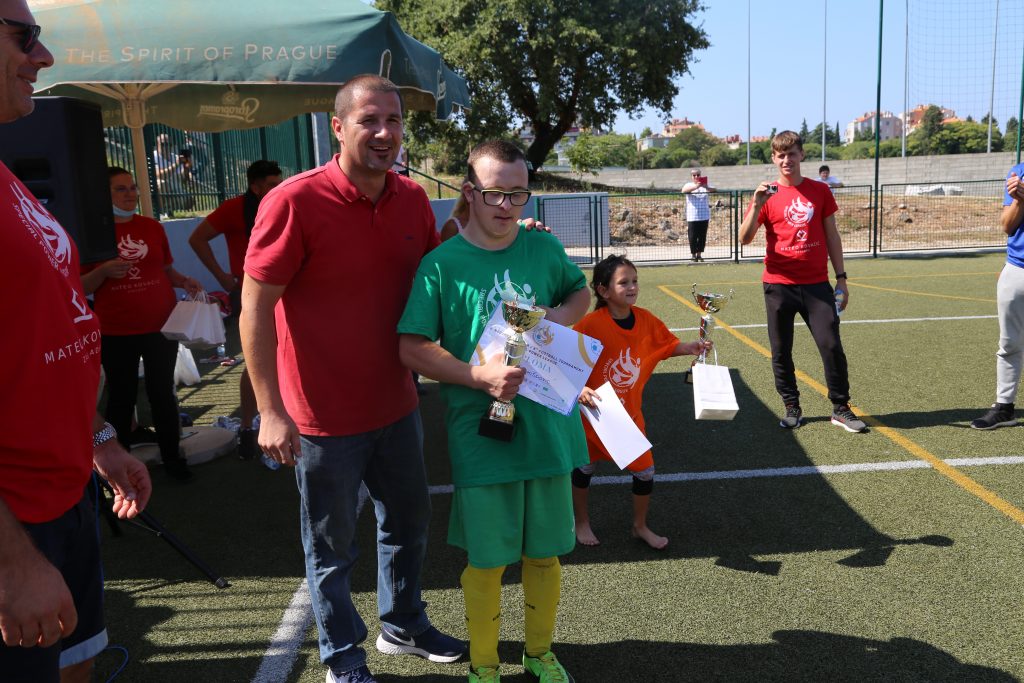 KMF Mungosi has been a great friend and partner of the Health Life Academy Association for several years and successfully cooperates in Special Power League and other inclusive sports projects.

Feel free to check the full interview on the link.