Last week, as part of Erasmus+ project Hi-Ability, we had organized outdoor activities where we took the opportunity to see some of the most beautiful sights in Croatia. In a small city of Čakovec we explored the famous city park and checked out the mysteries of the nearby city museum. 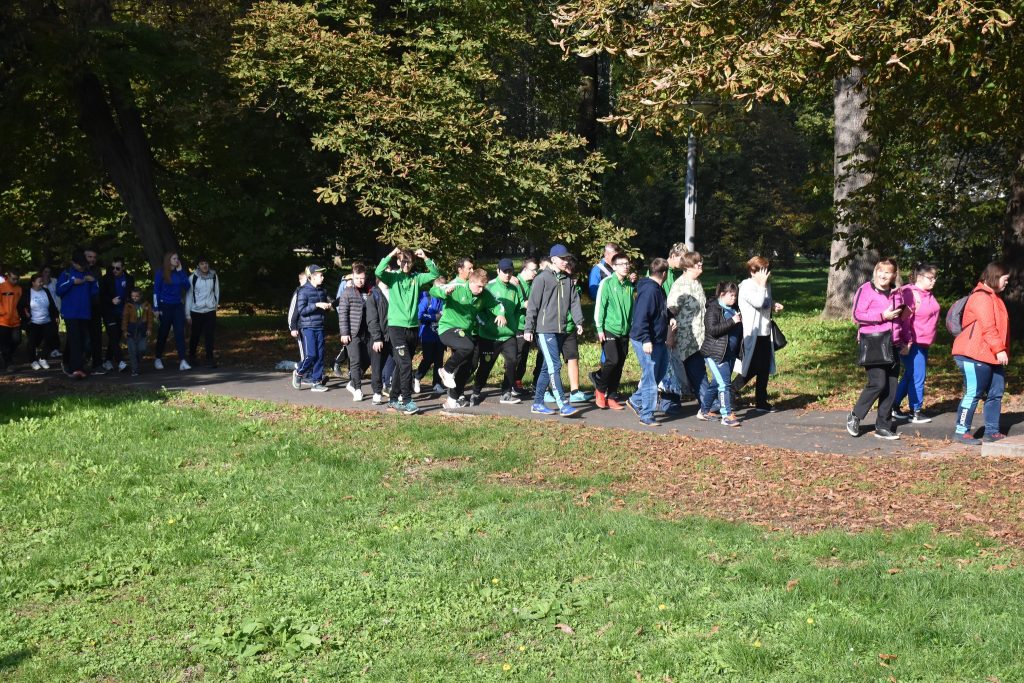 The Čakovec park is an integral part of the complex of the Čakovec fortress, which has been in that place since the 13th century, although it has been upgraded and renovated. In the park there are several monuments, statues, memorial objects (memorial plaque) and other sculptural works of art.

After the walk in the park we went to the famous Museum of Međimurje Čakovec. The Museum of Međimurje Čakovec is a complex museum of native type, located in the palace of the Old Town of Čakovec. On February 19, 1954, it was founded as the Čakovec City Museum. The museum has around 25,000 objects distributed in 51 museum collections of historical, archaeological, ethnological, technical, natural history and artistic significance. 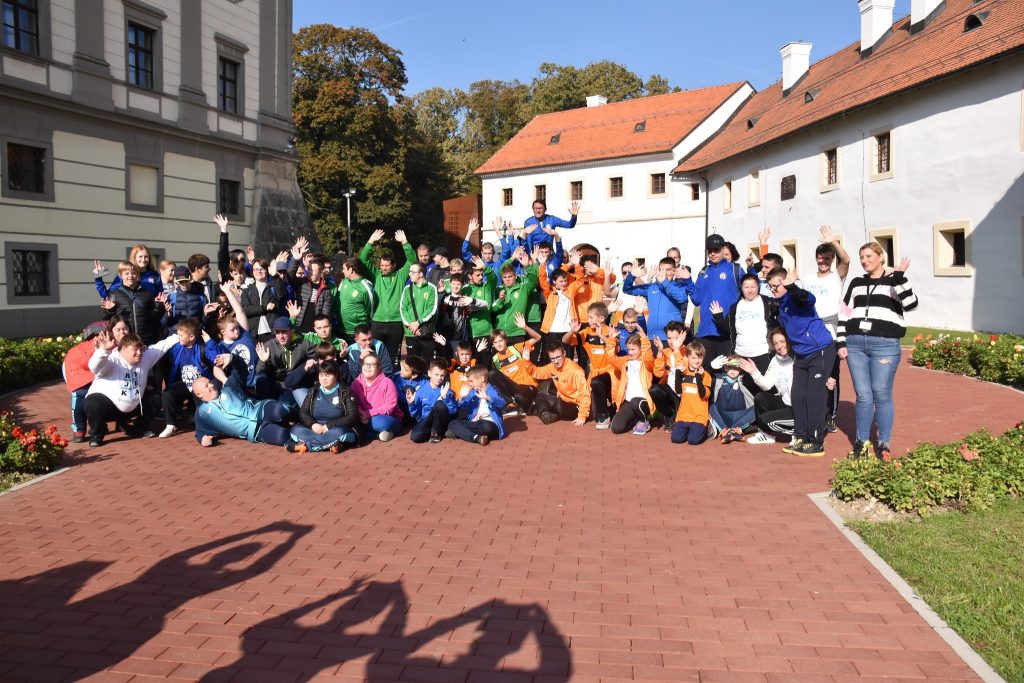 The Hi-Ability project wants to “open the doors to new spaces of education”, promoting education for autonomy, independent and inclusive life for adult people with intellectual disabilities (PWID), in a context still not very accessible such as hiking and eco-tourism.