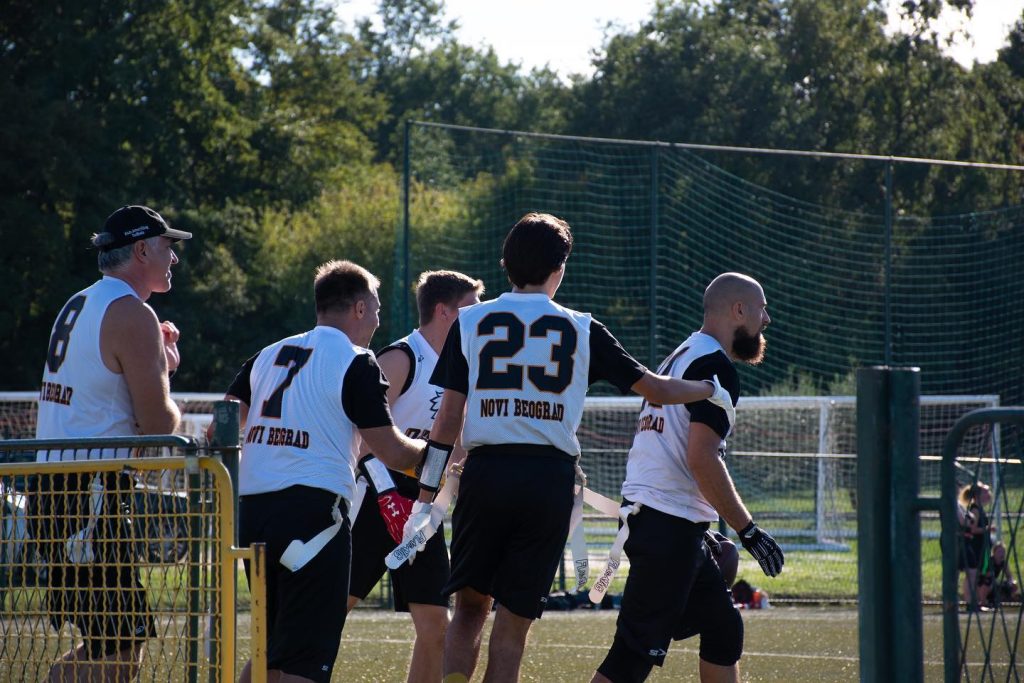 The elite competition promotes American football as a new fast-growing attractive sport that is already played in over 50 countries around the world. Flag football, as a variant of American football, will be added to the list of sports at the Olympic Games in Los Angeles. 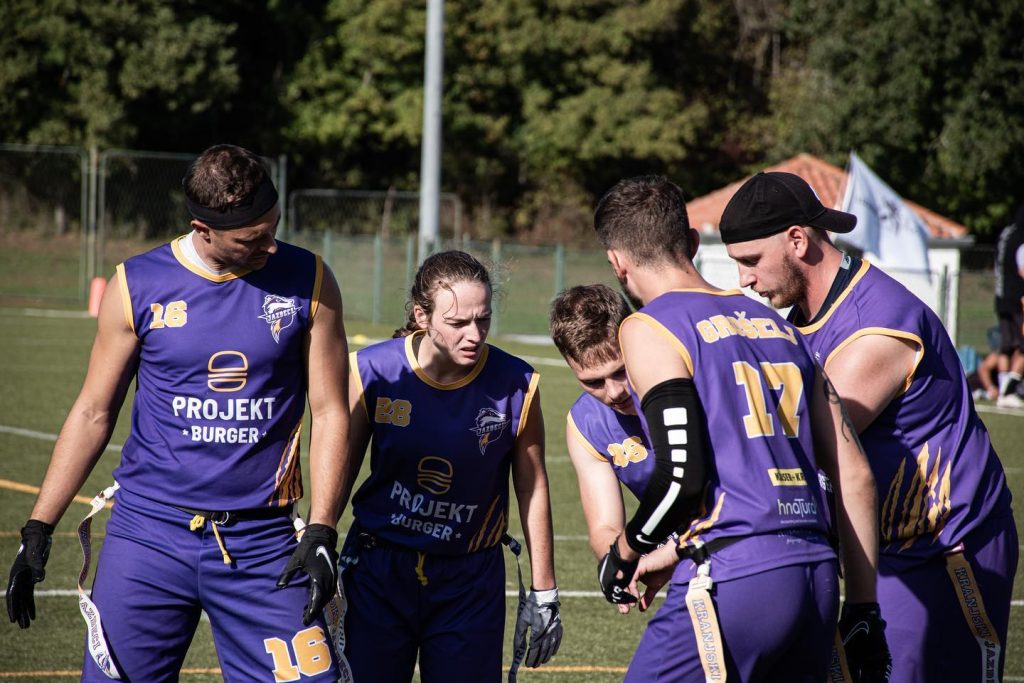 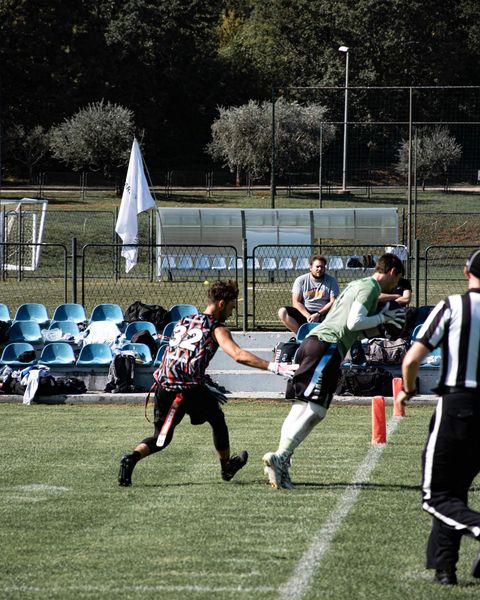 This year’s 12th edition of the Champions Bowl took place on October 7-9, 2022. in Poreč, and hosted 16 women’s and 16 men’s teams that competed for the European champion over the 3 days of the tournament.

The American Flag Football League in just a few years since its foundation has become a million-dollar project with numerous well-known sponsors, promoters and media partners such as the NFL, Gatorade, Subway, NERF and many others. The Champions Bowl in Croatia was broadcast by TV Nova, and the live broadcast could be followed through the official websites and YouTube channels of the organizers and partners. 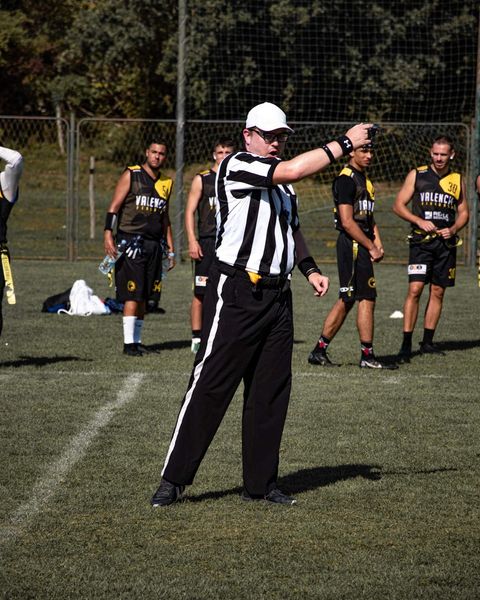 Winners in the men’s category were  Valencia Firebats fútbol americano. 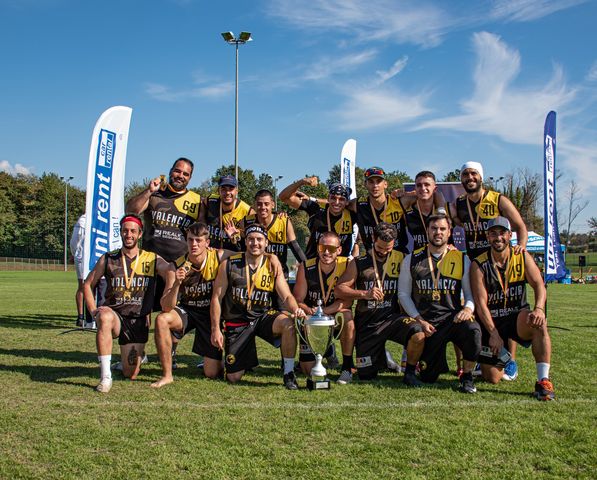 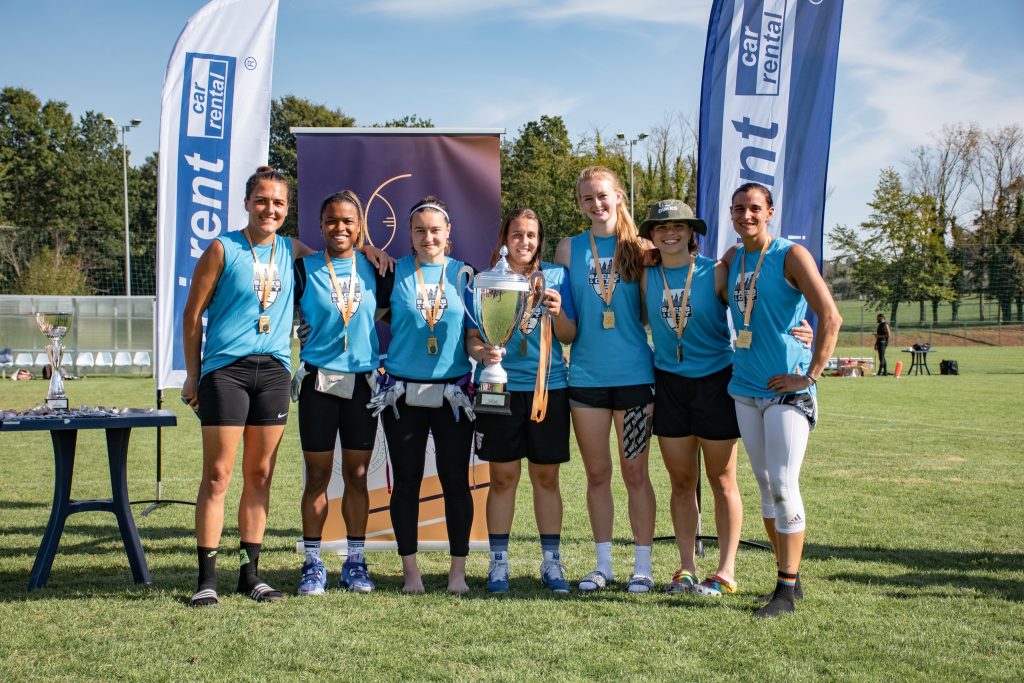